We’ve all seen it before. You’re driving along, minding your surroundings and obeying traffic laws like a good driver. You come upon another car that keeps drifting into your lane, straddling the line and back again, and you rightfully start to worry. Worse still, you might spy a car in your rear-view weaving in and out of traffic aggressively and narrowly cutting in front of other cars.

They might be distracted or impaired, or they could just be having a bad day and in a rush to get home—we’ve all been there. Either way, it’s dangerous for themselves and everyone else around them. You want to get around them, but their unpredictable driving makes it difficult.

While erratic driving is often indicative of illegal behavior, drifting in and out of lanes or aggressively weaving through traffic are themselves traffic violations. Generally, the offense for failing to maintain one’s car in one lane is often called “failure to maintain lane,” oddly enough. In Oklahoma, the actual citation is “improper lane change,” but the principle is the same: stay in your lane.

Penalties for failure to maintain lane or improper lane change

However, if a driver is also speeding or otherwise driving recklessly, those citations and associated penalties will be tacked on and can add up to a thousand dollars or more. If said driving also results in a wreck, suffice it to say it does not bode well for the driver.

All of these traffic violations carry points on your license or flags on your driving and insurance records. The number of points depends on which and how many violations were cited, but receiving more than 10 points in a 5-year period will result in loss of driver’s license for 1 month. Subsequent suspensions increase in length up to 1 year for a 4th point suspension. Those are heavy penalties.

In addition to fines and points, insurance premiums will also go up considerably with any traffic violations or collisions. The hits just keep coming. 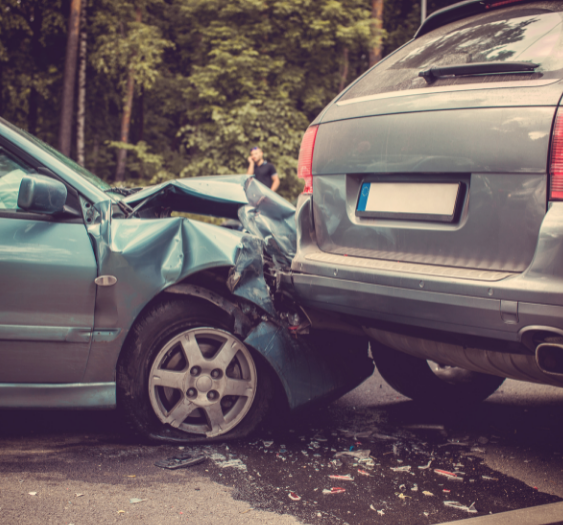 The best defense against someone who’s drifting between lanes or aggressively swerving through traffic is to be extra aware of your surroundings and give them ample space.

Depending on what kind of road you’re travelling on and what the other vehicle is doing, you have a couple options. 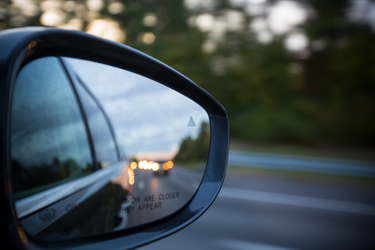 Stay in your lane: How to properly change lanes

As a refresher for those of us who may have slept through driver’s ed, we’ll outline how to travel safely and properly change lanes. Get ready to take notes.

When a driver fails to maintain their lane, not only does it impede traffic, but it can cause accidents too. For example, a driver straddling a dividing line prevents the card behind them from passing when necessary. A driver drifting into another lane can sideswipe the car next to it. A driver erratically changing lanes doesn’t give the drivers around them enough time to stop or slow down to allow them to change lanes safely. All of these behaviors can result in serious collisions. What’s more, repeat offenses will result in increasing penalties up to and including loss of driver’s license.

If you or someone you know were involved in a collision where the driver failed to stay in their lane, contact Lloyd & Lloyd to discuss your legal options. We’ve been helping our clients get the justice and compensation they deserve for over 40 years.