An Oklahoma native, Jim graduated in 1968 from Nathan Hale High School in Tulsa. Jim has always known he wanted to become a lawyer from the time when he was in elementary school, when he saw his grandparents in Crescent, Oklahoma, suffer from a salt-water overflow onto the family farm. Jim attended Oklahoma State University in a pre-law course of study and graduated with a B.S. in Economics.

To pursue his Law degree, Jim first attended Oklahoma City University Law School, then transferred to the University of Tulsa to finish his J.D.—and he passed the Oklahoma Bar Association while he was still in law school. Jim worked for the Creek County District Attorneys’ office in Sapulpa and worked a year as a landman in Houston, Texas.

By 1977, Jim hung out his shingle for his own law firm. In 1979, the Oklahoma Bar Association recognized Jim for his community service. by awarding him Outstanding Young Lawyer for the State of Oklahoma.

Currently, he specializes as a trial lawyer. There he helps injured victims obtain justice. In his over thirty-five years as a lawyer, Jim has tried hundreds of cases across Oklahoma and the United States.

GET YOUR FREE CASE EVALUATION

Raised in Ponca City, Nancy Lloyd grew up in a small town in Oklahoma. She attended Oklahoma State University. Three years later, she graduated with a degree in accounting. She worked 11 years for public accounting firms and specialized in corporate tax work. In 1972, she passed the C.P.A. exam with the special recognition of winning the Gold Medal.

Born with a passion for helping the underdog, Nancy left the accounting field and went to law school. She went to the University of Tulsa Law School and ranked in the top percent of her class.

In 1987, Nancy joined Jim Lloyd in private practice. She is a member of the Oklahoma and Missouri Bars. Nancy has been practicing law for over twenty years, especially in areas involving personal injury, insurance litigation, nursing home neglect, truck collisions, and workers’ compensation. She has restricted her law practice to helping injured people.

Buddy was born and raised in Tulsa. He is a 2000 graduate of the University of Kansas, where he graduated with Highest Distinction.

After law school, Buddy joined a large law firm in Kansas City, Missouri, specializing in litigation. In 2006, he returned to Tulsa to join Lloyd & Lloyd Lawyers.

Professionally, Buddy is a member of the American Association for Justice, the Oklahoma Bar Association, as well as the Hudson-Hall-Wheaton Inn of Court in Tulsa.

GET THE JUSTICE YOU DESERVE

Still have questions? We’ve linked to more resources below: 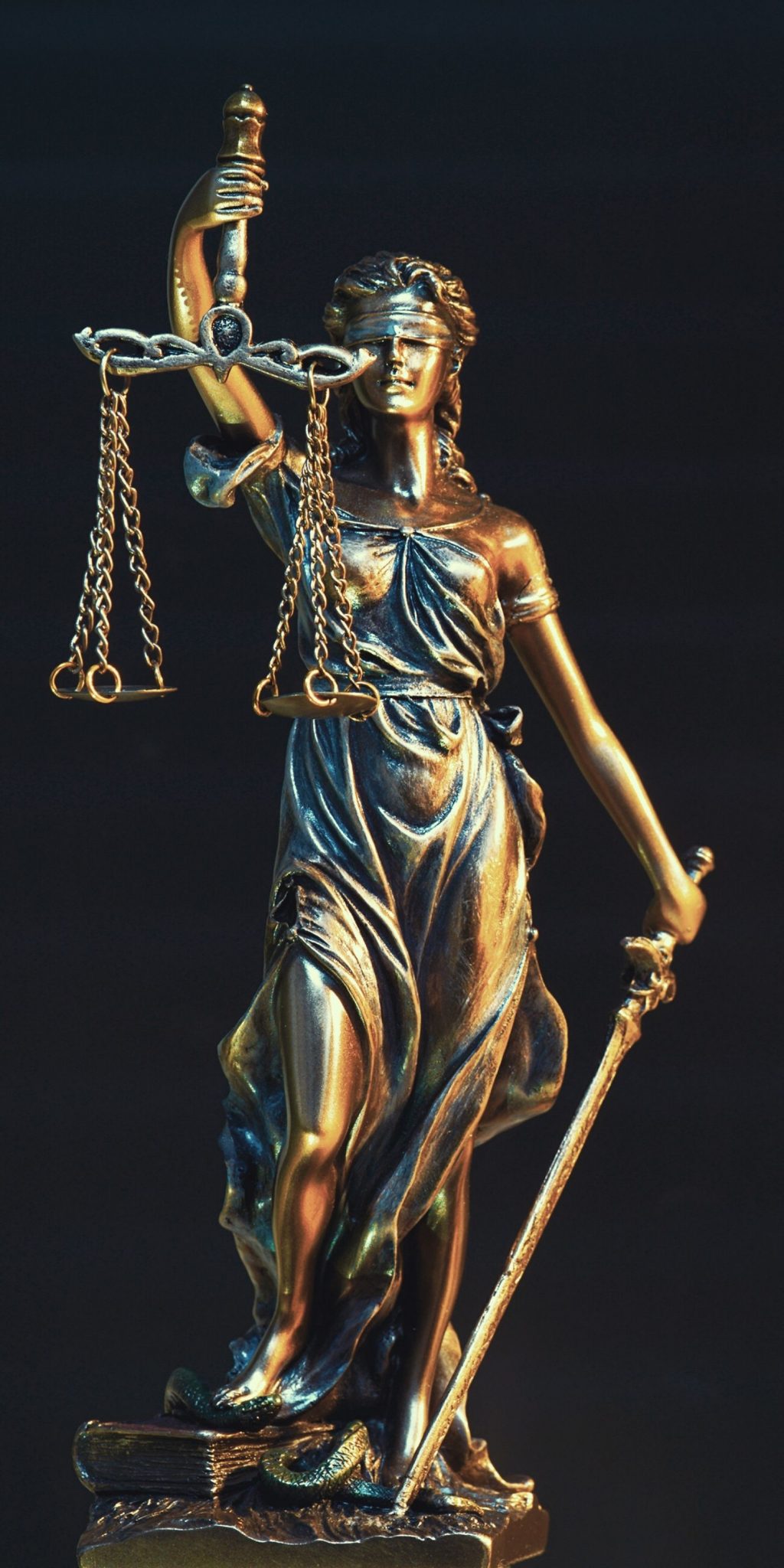