5 Tricks Insurance Companies Use Against You 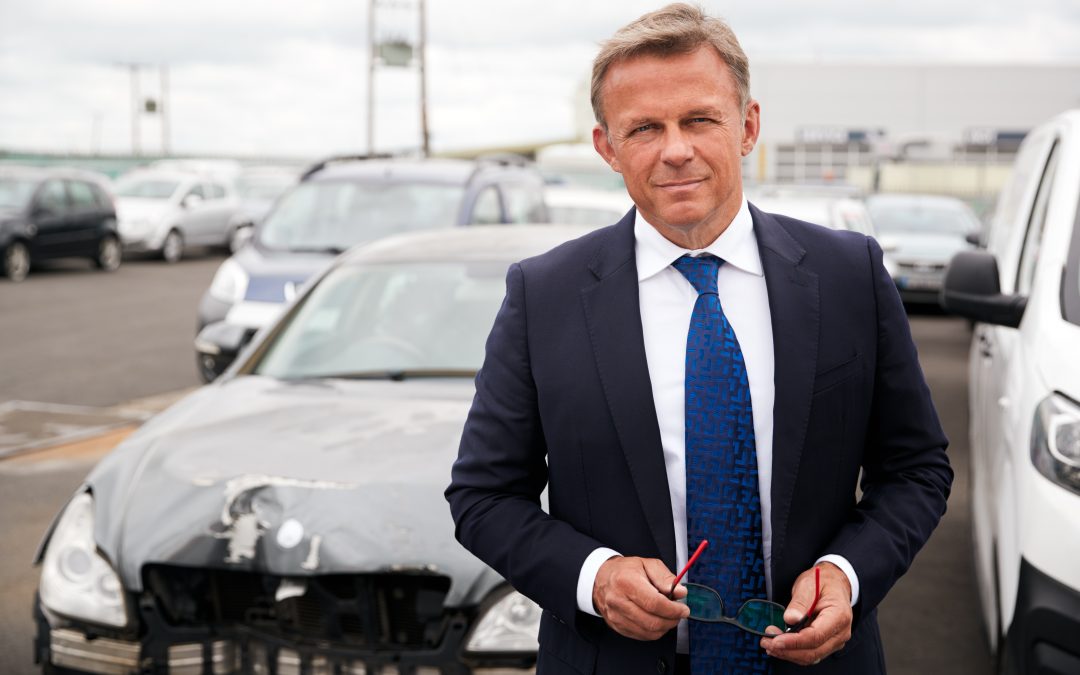 Here’s how it is supposed to go: You pay an insurance company every month so you’re protected in the event of a car wreck. When the wreck happens, the insurance company gives you money or replaces the damaged goods. Contract fulfilled. In theory, it sounds good. In reality, however, the situation is never that easy.

As many of you have experienced firsthand or witnessed, when it comes time to pay you back, insurance companies can become beyond reluctant. There is always some loophole or technicality they say prevents them from giving you what you deserve.

You’re not out of luck, though. We’ve compiled a list of 5 tricks that insurance companies use to subdue you into accepting their terms. Armed with this knowledge, you’ll be better prepared to stand up for what’s rightfully yours.

If you’ve never had to deal with an insurance adjuster before, be aware that they are superficially friendly. That’s by design. Don’t get us wrong—we’re sure these are genuinely good people in their own right, but their job is not to be your friend. It’s to save the insurance company as much money as possible.

Insurance adjusters feign concern and ask if you’re feeling alright after a wreck. They’re digging for information to use against you. They know that kindness, courtesy and sympathy is a great way to get your guard down and overshare. Don’t be fooled. They’re not your friend.

They Try to Rush You Into Settling

You don’t have forever to settle your claim, but you shouldn’t feel rushed, either. You are protected by the law in this regard.

While most insurance companies require you to start an insurance claim within days or weeks of the wreck, that mostly applies to the property damage done to your vehicle. But some bodily injuries—especially those involving the head, spine, or internal organs—can have a delayed onset. You won’t notice them right away, but you will later on.

When you start an insurance claim, your insurance company will try to get you to settle as fast as possible. This settlement likely precludes you from filing further personal injury claims or lawsuits resulting from that wreck. That means you won’t be compensated for any damages, including medical costs, lost wages and pain & suffering.

Don’t feel pressured and don’t rush to settle. It’s just not in your best interest, while it is entirely in the insurance company’s. Speak to an attorney who can review your case and make sure you’re getting a fair offer.

They Lowball Your Settlement

This should really come as no surprise. Not only do insurance companies rush you into settling, they notoriously lowball settlement offers, too.

You can very safely assume that the first offer they present is well below what you’re entitled to. Insurance companies make their money by pushing back on every fraction of a cent they have to pay out. They have teams of lawyers who exist solely to deny and delay claims. It is a battle of attrition they often win.

Insurance companies are among the wealthiest and most profitable companies in the world. Even if they keep upping their offer throughout the claims process, that money is still in their pockets until it’s in yours. That means they’re earning interest on that money and furthering their profits.

Again, don’t rush to settle your claim. Have an attorney review the offers and make sure you’re getting what you deserve.

They Use What You Say Against You

Remember how adjusters pretend to be friendly in order to get you to open up? Well they use that information to try to get you to contradict yourself. Insurance companies train their adjusters to find “admissions of liability” or “acts inconsistent with” your claims.

If you’re concerned you won’t be able to stand up for yourself appropriately, you can find a lawyer to speak on your behalf and communicate with the insurance company.

They Try to Get You to Admit Fault

When you’re dealing with a personal injury claim, you’re most likely working with the insurance company of the at-fault party who caused the wreck. However, you will almost never hear the adjuster admit that their insured is actually at fault.

Instead, they will try to get you to admit fault, or at least deflect blame away from their insured. Be wary of conversations surrounding the incident. The adjuster will ask loaded questions and try to absolve their insured of liability.

They’ll ask if there’s anything you could have done to avoid the wreck, or if the weather or road conditions affected your ability to avoid the wreck. These are not innocent questions. They aim to get you to admit that you were at least partially responsible for the wreck, thus drastically reducing the damages you’re entitled to.

They Say You Don’t Need an Attorney

By now it should come as no surprise that insurance companies use all sorts of unscrupulous tactics to avoid paying out as much as possible. This one, though, is one of the worst.

Discouraging the injured party from speaking with an attorney is a huge red flag that they’re hiding something. They’ll say things like “only guilty people need attorneys” or “you’ll net less paying an attorney for a higher settlement than you will by just taking this offer.” These are both outright lies.

Those who try to handle insurance claims without the aid of an attorney generally walk away with far less than those with representation—even after paying the attorney.

It’s hard for the average person in Oklahoma to try to take on a giant insurance corporation by themselves and get a positive result. The good news is, they don’t have to.

Lloyd & Lloyd Law has a long history of battling insurance companies. Oklahoma law is on your side.

Don’t let insurance companies mistreat you or deny your claim. Talk to the legal experts at Lloyd & Lloyd now so you can get the money that is rightfully yours. We offer free consultations to assess your case. Visit us online to fill out a case evaluation form, or call us 918-246-0200.