How Do You Know If You Have a Personal Injury Case? 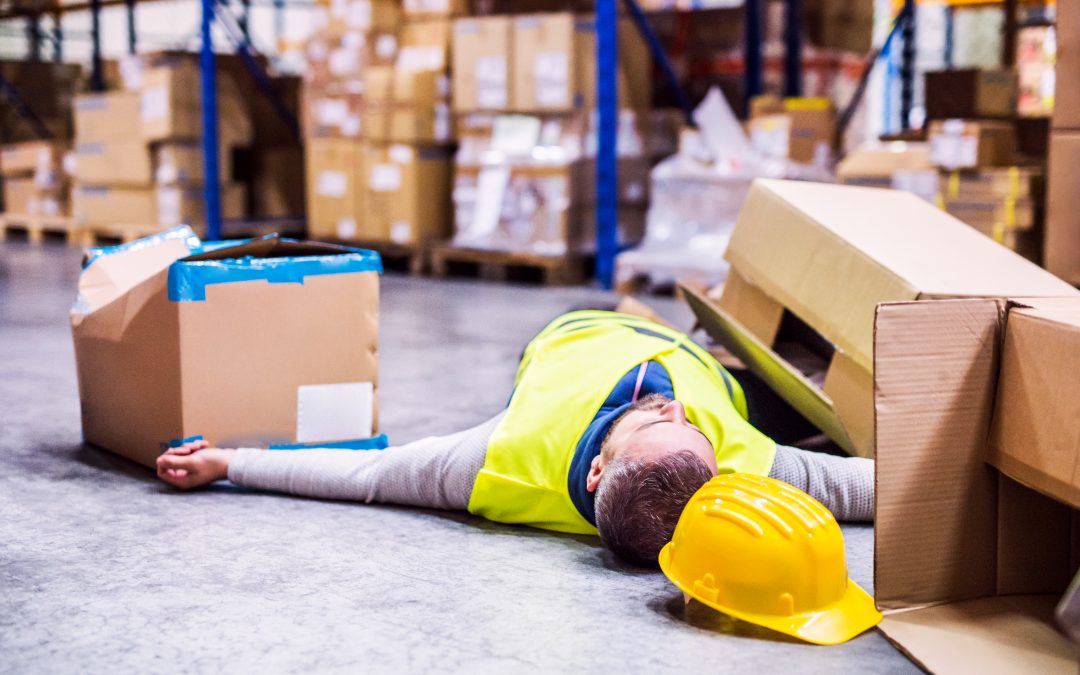 Accidents happen and can result in serious injuries. Maybe you were rear-ended at an intersection and hurt your neck, or you slipped on liquid at the store and broke your leg. These injuries can have a big impact on daily life and affect your ability to work or perform routine tasks. Whatever the cause may be, if you were physically or psychologically injured through no fault of your own, you may be able to file a personal injury lawsuit.

These lawsuits cover a wide range of plaintiffs and defendants, injuries, and damages. Figuring out whether you have a personal injury case can be daunting, but generally it comes down to getting with an attorney and answering these 3 questions.

1. Was the injury caused by the negligence of another party?

A personal injury claim requires a party at fault. Generally, personal injuries are not the cause of intentional malice, but rather negligence. So what is negligence and how do you prove it? Negligence occurs when a party fails in their duty to act carefully, outside of ordinary and reasonable care given the situation. In order for your personal injury claim to be viable, you must be able to prove that the party at fault behaved negligently, and as a result of that negligence, you sustained the injury in question.

Examples of negligence include but are not limited to the following:

Personal injury claims can be filed against individuals, companies, and even government entities. Depending on the parties involved, there are specific time limits—known as “statutes of limitations”—on how long you have to file a lawsuit.

3. What are your damages?

One of the main reasons to file a personal injury lawsuit is to be compensated for your injuries and associated losses. These compensations are called “damages,” which are awarded to help the injured party deal with the expenses, effects and inconveniences of the injury.

Damages are generally divided up into two categories: “economic” and “non-economic.” Economic damages are awarded as a direct result of actual financial loss, including medical bills, lost wages, and costs to repair or replace damaged property. Non-economic damages include pain and suffering, emotional distress, or loss of companionship, reputation or enjoyment of life.

If you are able to provide answers to these basic questions, you might have a personal injury case. However, there are still plenty of other questions to ask. Let Lloyd & Lloyd work with you to answer these questions. Fill out our Case Review Form or call at 918-246-0200 to discuss your personal injury claim today.