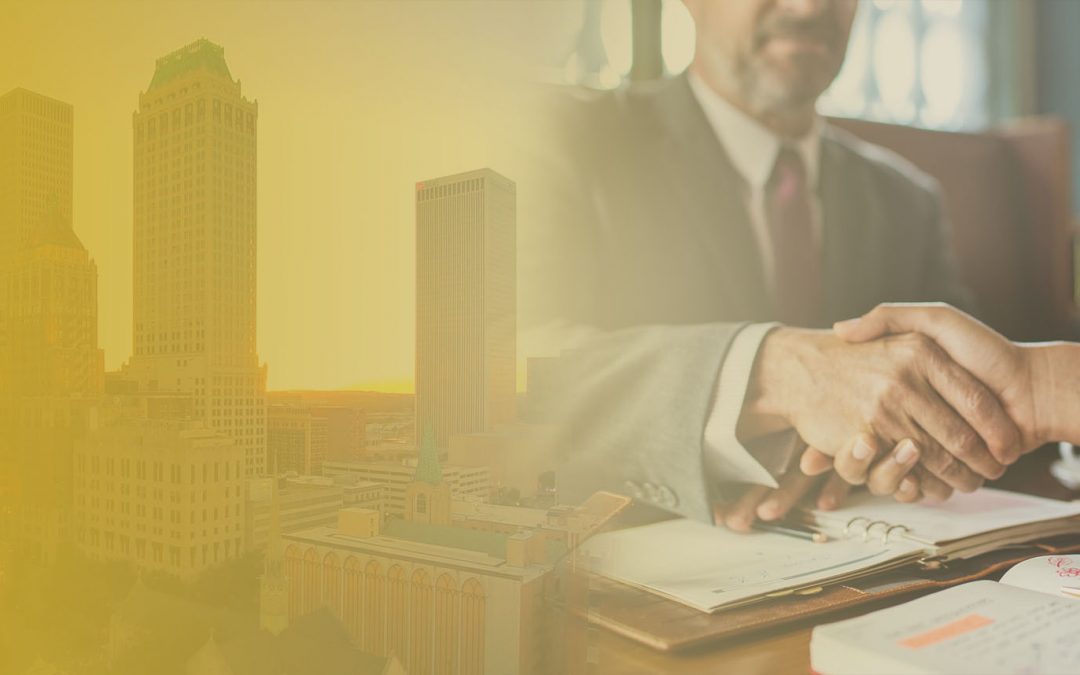 An Oklahoma Nursing Home and its conglomerate operator were found guilty of neglecting a Marlow woman and ultimately causing her death. The Jury unanimously awarded $1 million.

Wanda Brisco had suffered from mental illness nearly all of her life. When her mental health declined, she was placed at Westbrook nursing home in Waurika, Oklahoma, owned by Tom Coble, a prominent Oklahoma nursing home tycoon. Mr. Coble also owns Elmbrook Management Company, which operates Westbrook and 11 other facilities.

A few months after arriving, Ms. Brisco began falling. She fell 8 times, one time shattering her shoulder. She developed Parkinson’s – like symptoms from being overmedicated. Her mental and physical health declined. Within a year Ms. Brisco was confined to a wheelchair, pale, confused, mouth agape, and unable to eat without assistance.

On July 6, 2015, Wanda Brisco, now age 75, choked to death in the dining room of Westbrook Nursing Home in Waurika on what Westbrook staff called “a rock hard quesadilla.” The evidence at trial showed Westbrook Nursing Home staff missed several opportunities to call 911 for an ambulance that was only four minutes away. The evidence also showed that from the time Ms. Brisco began choking until Westbrook staff called 911 was anywhere from 10 to 33 minutes.

Ardmore attorney, Brent Bahner, represented Mr. Coble’s businesses at trial. At one time Bahner warned the jury that if they render a verdict in favor of Ms. Brisco’s family, Waurika would, “lose” its one and only nursing home. After the jury returned a verdict for $1 million, Mr. Bahner told the jury, “I am stunned.”

The Brisco family’s evidence also included testimony from a forensic pathologist, a nursing care expert, and a forensic accountant/fraud examiner. The accountant testified about how Mr. Coble’s nursing home business would exaggerate the hours worked by its nurses in order to obtain higher ratings from Medicare and Medicaid. In fact, the accountant testified that the nursing home was well below staffing requirements set forth in state and federal regulations.

In addition to awarding the Brisco family $1,000,000, the jury unanimously found that Elmbrook Management Company acted “intentionally and with malice.”

This trial was the first civil jury trial in Jefferson County in at least 14 years. The case is styled:

It never hurts to get a second opinion. Talk to the legal experts at Lloyd & Lloyd to see if you are dealing with abuse and what course of action you should take. Don’t let nursing homes and caretakers get away with abuse. Get answers from Lloyd & Lloyd now with a free case assessment. You can contact us here or call us at 918-246-0200.