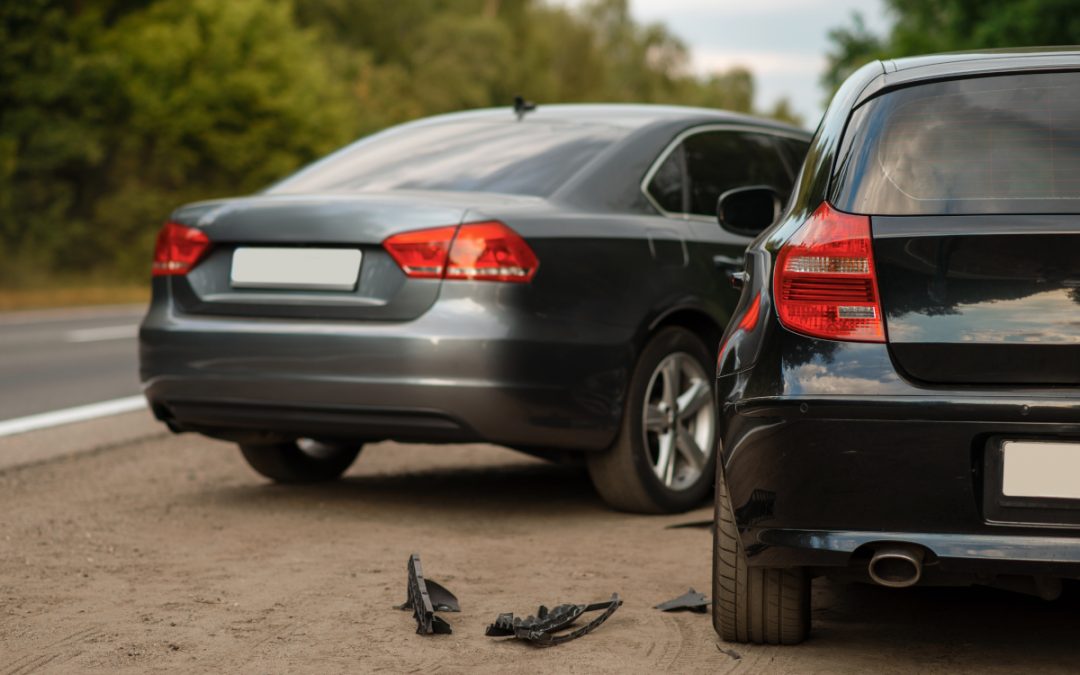 Driving is a huge responsibility that requires constant focus and awareness. But you can’t always count on other drivers on the road to keep their focus or awareness. This inattention can lead to dangerous lane changes, which in turn can lead to serious collisions. Dangerous lane changes include not using one’s turn signals, failing to check blind spots, switching in and out of lanes, and cutting across multiple lanes of traffic to catch an exit.

Lane change car collisions are (or perhaps, were) common in Oklahoma. The Oklahoma Highway Safety Office (OHSO) states that in 2014, dangerous lane changes caused over 3,860 car collisions in Oklahoma. That’s common enough that the Oklahoma City government created and passed an ordinance to address these collisions. A similar law is in place at the state level, but it’s more difficult to enforce at a city level.

In November 2017, Ordinance No. 25,204 became law in Oklahoma City. It states that drivers must signal at least 100 feet in advance before making a lane change. 100 feet is just a few seconds notice, but it gives other drivers plenty of time to slow down. Drivers found in violation of this law face a fine of over $170. City officials passed the law hoping it would help reduce the number of lane change collisions in Oklahoma City.

Negligent drivers who disregard this law and still end up causing collisions will be at fault and incur penalties. If the collision causes injuries, then a lawsuit could follow. They might also see an increase in their monthly car insurance payments.

If you or someone you know was in a lane change collisions, you have the right seek out compensation for any injuries or vehicle damage obtained in the collision. Please call Lloyd & Lloyd to discuss your legal options.